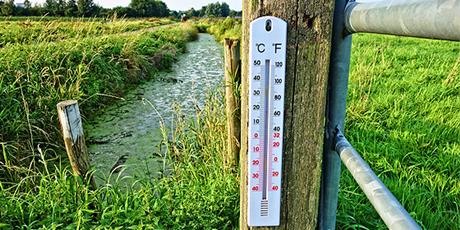 Further, recent comments from MP Mary Creagh, chair of the audit committee, said that government failed to acknowledge a number of its core conclusions in response to a report released earlier this year into the potential public health impacts of an increased number of heat waves in the UK up to 2050.  She said:

“The Government has committed to create sustainable cities and healthy communities as part of the Sustainable Development Goals. Ministers must act to protect people from the risks of heatwaves – especially with the UK’s ageing population.

“There is a worrying lack of co-ordination across government, and the Government’s admission that all new properties are prone to overheating is astonishing.

“We are particularly disappointed that the Government have decided to press ahead with using public money to build modular homes, which are particularly vulnerable to overheating, flooding and only last fifty years.”  Whilst not all modular homes will suffer from these defects, the industry should take note and work to ensure that these potential problems can be overcome.  Otherwise we are condemning many homeowners to he prospect of an uncomfortable, and possibly costly, future.