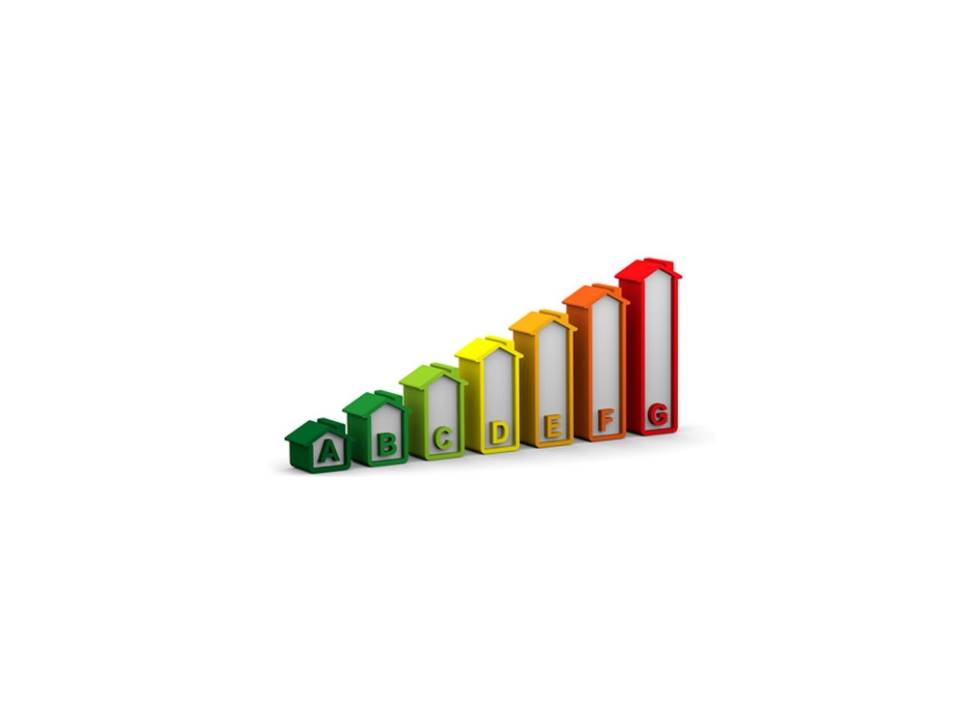 Buildings are responsible for 40% of energy consumption and 36% of CO2 emissions in the EU. While new buildings generally need fewer than three to five litres of heating oil per square meter per year, older buildings consume about 25 litres on average. Some buildings even require up to 60 litres.

Currently, about 35% of the EU’s buildings are over 50 years old. By improving the energy efficiency of buildings, EU energy consumption could be reduced by 5-6% and CO2 emissions lowered by about 5% (see https://ec.europa.eu/energy/en/topics/energy-efficiency/buildings)

The 2010 Energy Performance of Buildings Directive and the 2012 Energy Efficiency Directive are the EU’s main legislation covering the reduction of the energy consumption of buildings.

On the 30 November 2016 the Commission proposed an update to the Energy Performance of Buildings Directive to help promote the use of smart technology in buildings and to streamline the existing rules. The Commission also published a new buildings database – the EU Building Stock Observatory – to track the energy performance of buildings across Europe.

On 20 December 2017 a political agreement was reached by negotiators from the Council of the European Union, the European Parliament, and the Commission on the proposed update to the Energy Performance of Buildings Directive. Based on the Commission proposals, they agreed to add a series of measures to the current Directive aimed at accelerating the cost-effective renovation of existing buildings. There will also be updates to provisions on smart technologies and technical building systems, including automation, and e-mobility will be introduced into the scope of the Directive. The legal texts of this political agreement must now be finalised and formally adopted by both the Council and the European Parliament in the coming months.  Because of the timing, the new text will apply automatically in the UK even if the Brexit process proceeds as planned.

Under the existing Energy Performance of Buildings Directive: