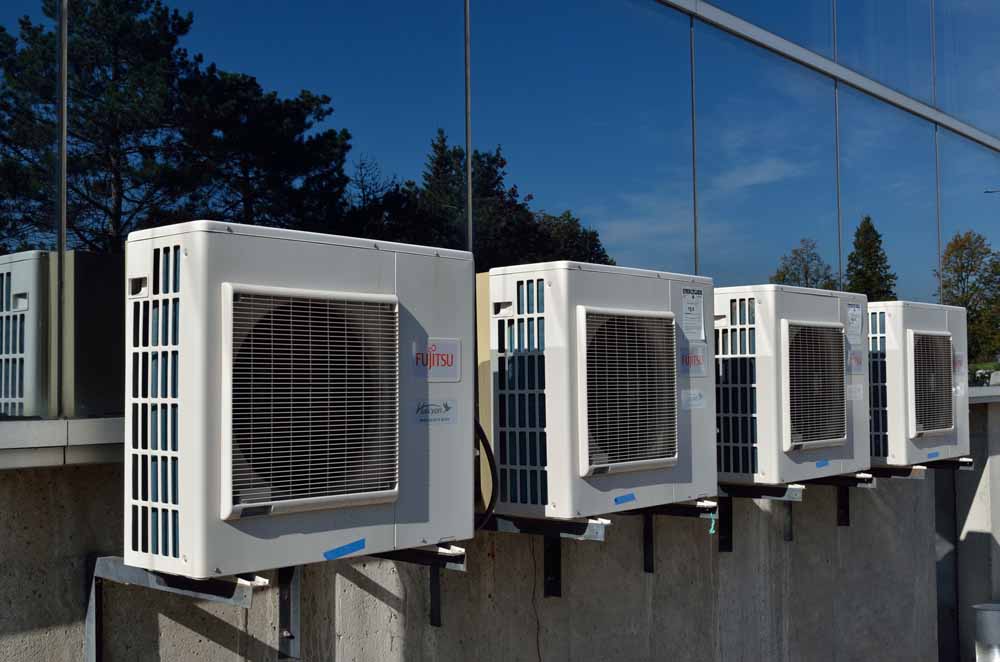 In a recent report, https://www.iea.org/cooling/, the IEA state that “Growing demand for air conditioners is one of the most critical blind spots in today’s energy debate”.

Global energy demand from air conditioners is expected to triple by 2050, requiring new electricity capacity the equivalent to the combined electricity capacity of the United States, the EU and Japan today. The global stock of air conditioners in buildings will grow to 5.6 billion by 2050, up from 1.6 billion today – which amounts to 10 new ACs sold every second for the next 30 years, according to the report.

Using air conditioners and electric fans to stay cool already accounts for about a fifth of the total electricity used in buildings around the world – or 10% of all global electricity consumption today. But as incomes and living standards improve in many developing countries, the growth in AC demand in hotter regions is set to soar. AC use is expected to be the second-largest source of global electricity demand growth after the industry sector, and the strongest driver for buildings by 2050.

Attempts have been made to use phase change materials in ventilation systems, to provide comfort cooling, and in A/C and cooling systems to load shift (using cheaper, more available night time electricity, to drive chillers to cool down the PCMs).  Hopefully this report will provide an added incentive for R&D into what could develop into a major market for PCMs.