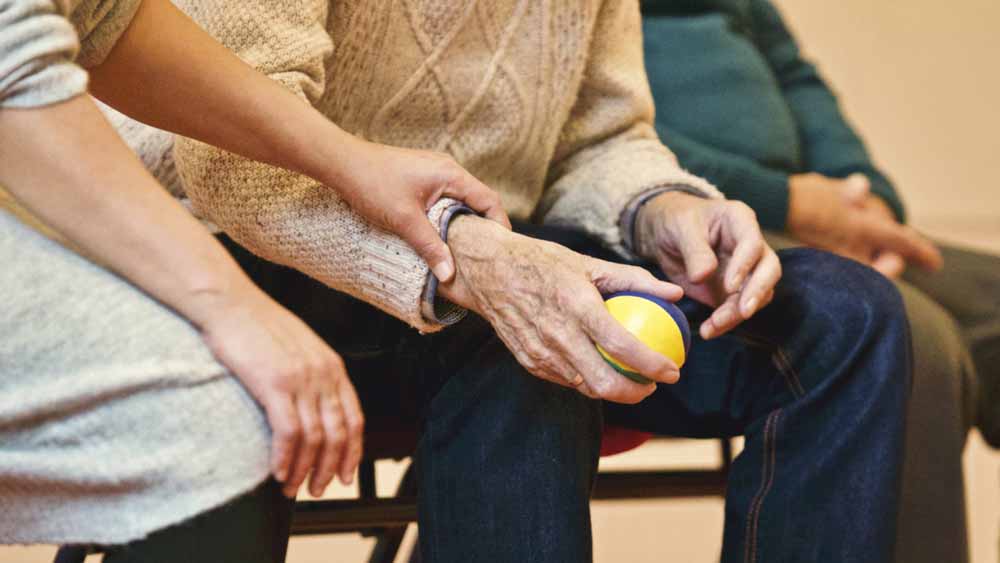 In a recent CIBSE Journal (March 2017), it was stated that a perfect storm of technical, economic, and cultural factors is causing alarming levels of overheating in homes, according to speakers at a recent Edge debate.

Professor Kevin Lomas FCIBSE, from Loughborough University, said the rise in overheating has been caused partly by the move towards airtight, insulated homes.

He said other factors included: urbanisation; climate change; cost-cutting; an ageing population; and cultural factors that mean people are failing to understand how to avoid overheating. ‘Construction firms aren’t very good at designing to avoid overheating and SAP doesn’t do a tremendously good job,’ Lomas added.

In the debate Overheating in UK buildings – a disaster waiting to happen?, Professor Rajat Gupta, of Oxford Brookes University, reported on overheating in care homes. He found a lack of heat management and a low prioritisation of climate change in briefing and design. He said: ‘There is a need to monitor indoor and outdoor temperature in care settings, and feed back to management, care staff and residents.’  See http://www.cibsejournal.com/news/designers-must-tackle-rising-threat-of-hot-homes/