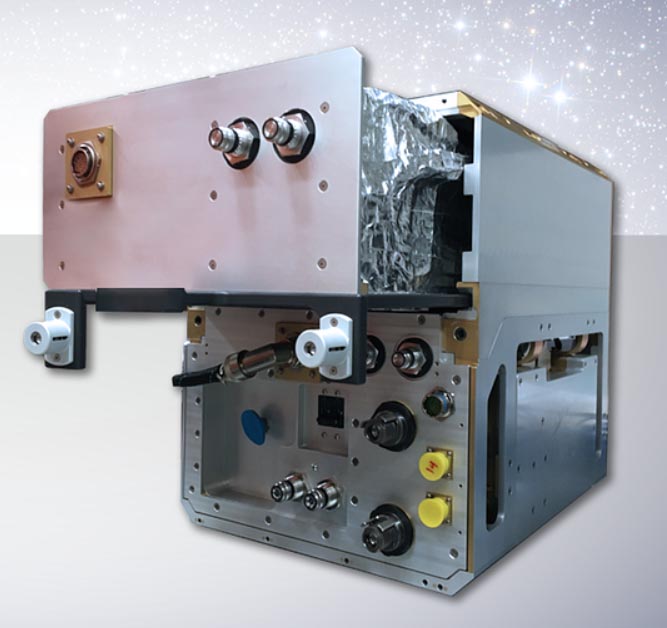 NASA has developed a phase change material heat exchanger — PCM HX for short — which stores energy by thawing a wax-based phase change material using hot coolant. That energy is later rejected by the spacecraft’s radiator, which then refreezes the wax and prepares it for the next heat load. This new type of heat exchanger could help offset heat experienced by Orion and better regulate temperatures. It’s being tested on the space station to see how it works in microgravity, and then NASA will take the next step in implementing the concept.  Using wax in a PCM HX was tried out in trial and error fashion on NASA’s Skylab experimental space station that housed crews in 1973-1974. Similarly, wax was utilized earlier as a passive means of cooling instrumentation on lunar rovers used in the Apollo moon-landing project but the results were inconsistent.

A removable drawer-like section of the PCM HX facility is loaded with about 10 pounds (4.5 kilograms) of wax.  The wax itself has an enthalpy of around 200 kJ/kg.  A PCM HX using wax, rather than using many litres of water, equates to a potential mass savings for Orion spacecraft builders.  More details at https://www.nasa.gov/feature/nasa-to-begin-testing-next-generation-of-spacecraft-heat-exchangers.